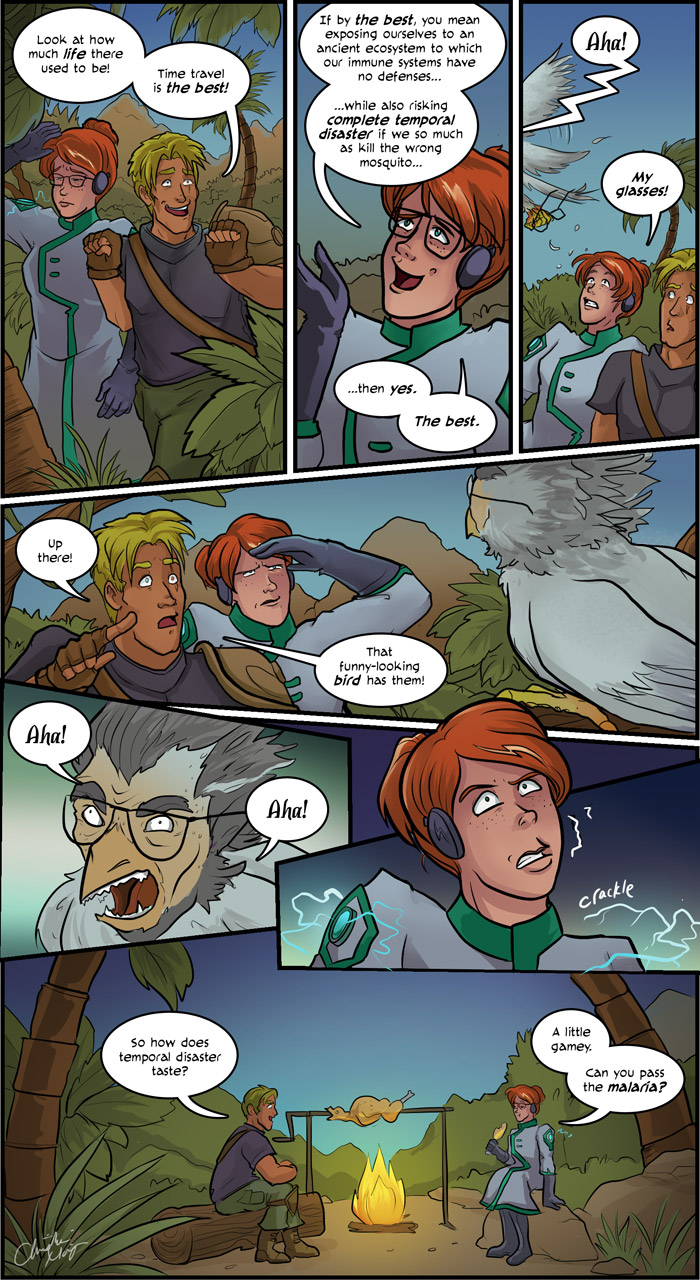 This week’s Guest Post was brought to you by Christina Major, creator of Sombulus!
Christina has made other fantastic guest comics for us before, and she never fails to deliver on humour and quality (so impressed with this one…just, omg. LOL).

If you’ve enjoyed this, be sure to check out Sombulus, a world-hopping adventure comic with similar humour 😀