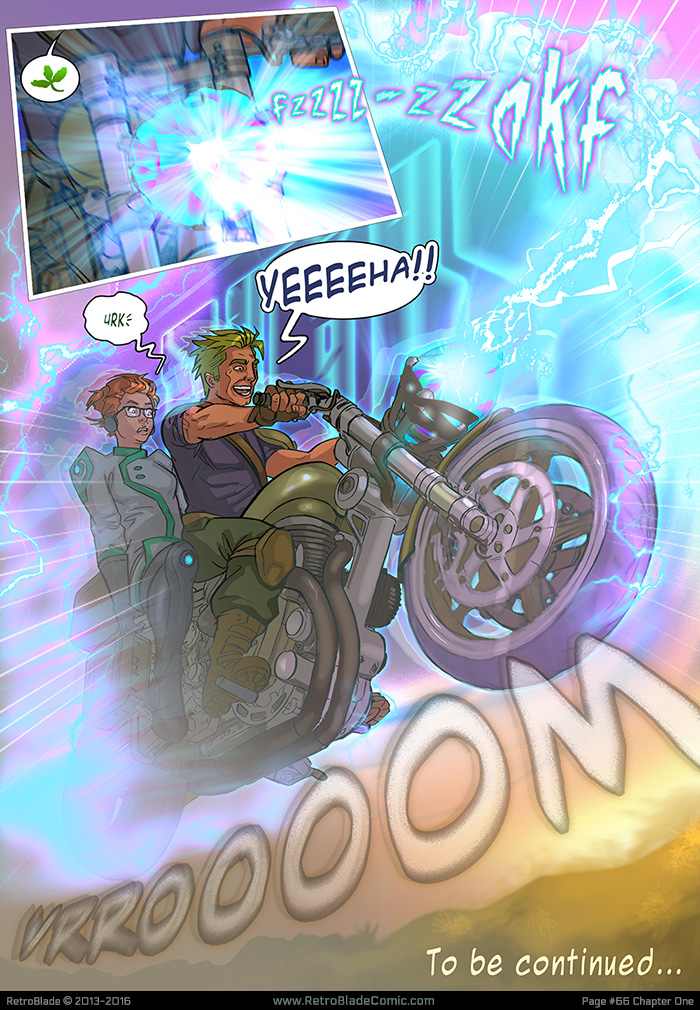 WAAAAAAAAA AND that’s the last page of Chapter One!!!
THE SUSPENSE

Great things are coming next, no hype or anything…
OK, maybe a little hype…

In the meantime, look out for some rad guest posts here- you guys are in for a treat, omg :’D
(Seriously, next week’s is freakin’ hilarious).